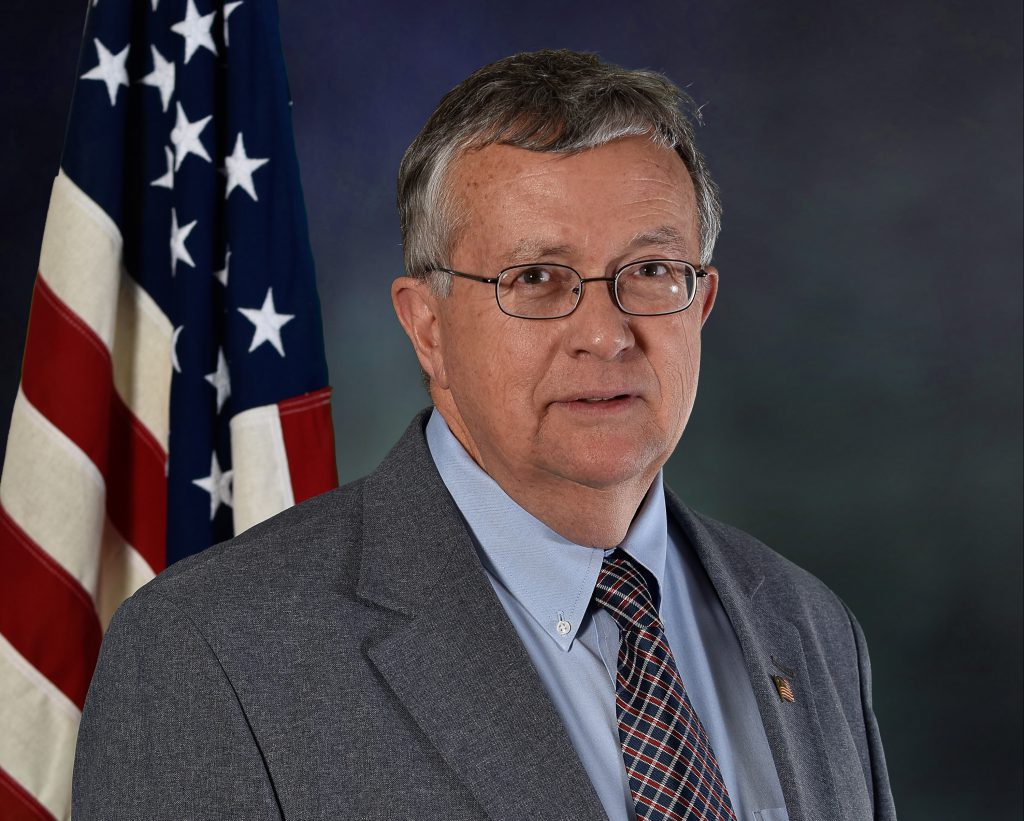 Keith Keene was appointed by the Arcadia City Council on June 20, 2017, to serve out the unexpired term of Council Member Delshay Turner who passed away.

Keith was previously elected to the council in 2009. During his five-year term, he served as Mayor for two consecutive years. He completed the Florida Institute of Government training program for Elected Municipal Officials and additional training on Florida’s Code of Ethics, the Florida Sunshine Law and Public Records Act. He also represented Arcadia on the Central Florida Regional Planning Council and the Ridge League of Cities.

Keith Keene is a lifelong resident of Arcadia. He earned his BA degree from the University of South Florida after graduating from DeSoto County High School in 1971. He is a graduate of the Center for Disease Control Environmental Public Health Leadership Institute. Keith married Cindy Dow in 1977. They have two sons and four granddaughters.

Additionally, Keith has served on many local efforts including Arcadia Main Street, DeSoto County Economic Development advisory committee, the City of Arcadia Planning & Zoning Board, and the Mosaic Community Advisory Panel. He is a graduate of Leadership DeSoto Class II.

Keith Keene is passionate about Arcadia. He brings his visionary leadership to work with the council to find ways to stimulate economic growth, preserve our historic character, revitalize our neighborhoods and create partnerships to insure Arcadia is appealing, prosperous and livable.