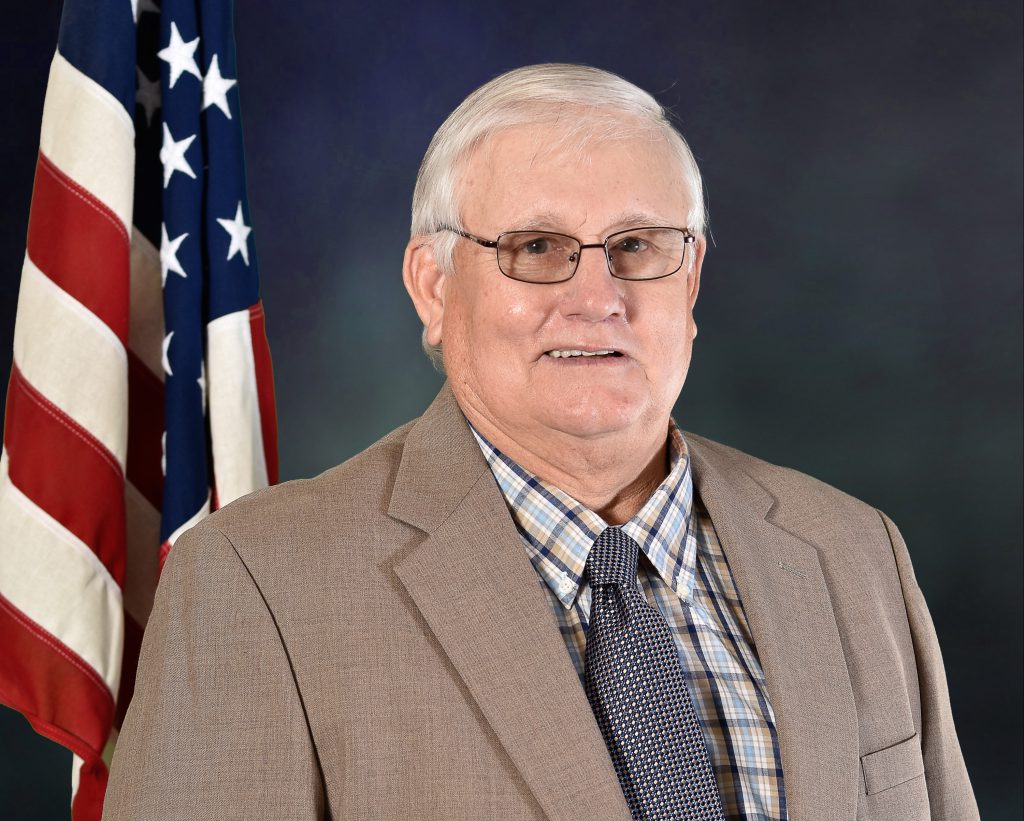 Robert W. Heine Jr. has been a resident of the City of Arcadia for 53 years. He has been married to Lois Clemons Heine for almost 35 years and they have 4 children and 5 grandchildren.

Robert started his professional career as a teacher with the Desoto County School District for 6 years. In 2010, Robert retired from the Florida Department of Corrections after 29 years of service. At the time of his retirement he was an Assistant Warden at Hardee Correctional Institution.