City Clerk Penny Delaney was born and raised in Arcadia.  She graduated from DeSoto County High School and graduated from South Florida Community College with an Associate’s Degree as a Paralegal.  Penny has a son who currently attends college.

Penny began her career in city government in 1988, working as the secretary for the Parks and Recreation Department.  Leaving this position in 1995, Penny pursued her paralegal career for 15 years in the private sector.  In 2013, Penny was hired by the City of Arcadia as the City Clerk, which she still holds today.  On April 12, 2019, Penny obtained status as a Certified Municipal Clerk from the International Institute of Municipal Clerks.

As City Clerk, Penny serves as the official custodian of public records for the City of Arcadia.  She records, maintains and preserves all official documents and proceedings of City government.

Penny is dedicated to her family and is very active in her church.  She is often asked to sing at various functions in the area.  Penny also enjoys reading and spending time at home with her family.  As a long time Arcadia resident, this community is very important to her.   Being very active in community affairs is her way of giving back. 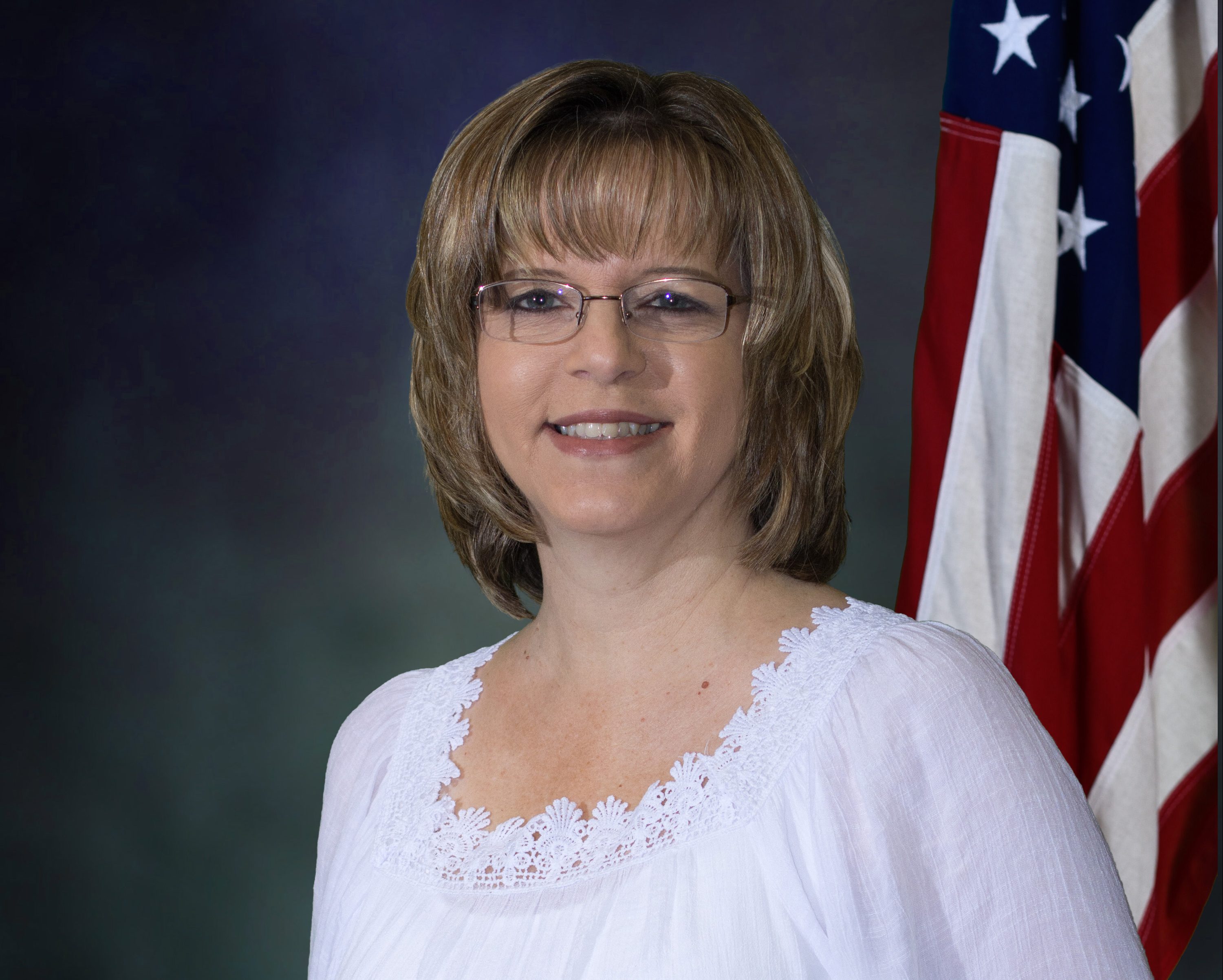