Carl A. McQuay was born a twin to Willie and Geraldine McQuay in Tampa, Florida, and raised in Arcadia, Florida.  His family has long standing roots here in Arcadia.  Carl graduated from DeSoto County High School in 1985 and attended Florida Memorial College on and a baseball scholarship.   He entered the United States Air Force in 1987 and was discharged in 1992.  After leaving the USAF he then resided in Miami, Florida, where he began his law enforcement career with Miami Dade County Corrections.  While working for Miami Dade County Corrections, Carl pursued and obtained his State of Florida Law Enforcement Certification and a Bachelor of Science in Public Administration from Barry University. 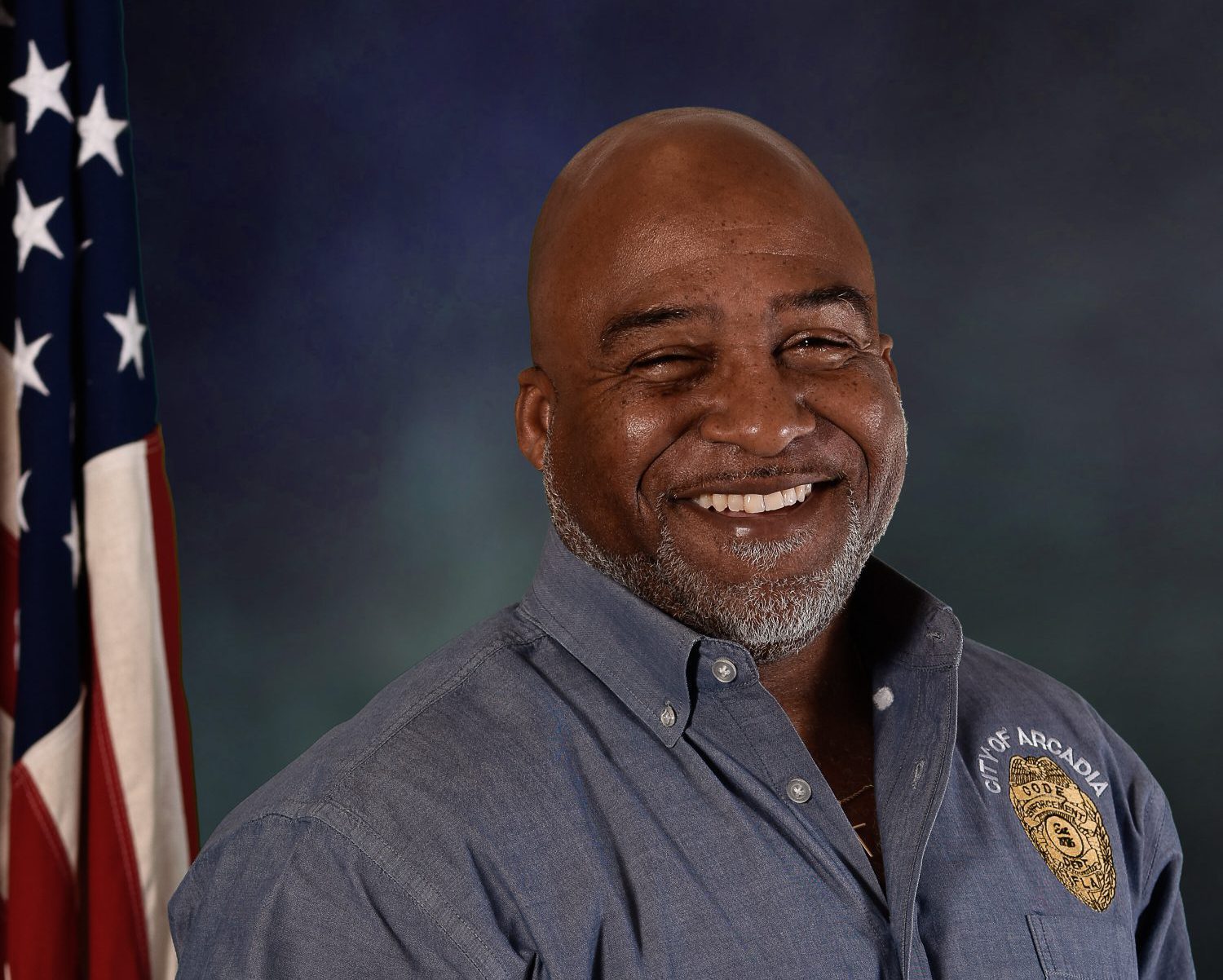