Jeff Gibson was born in Houston, Texas and raised outside of the Dallas-Ft. Worth area in Colleyville, Texas. When he was about 14 years old, his father, who worked for General Electric, was transferred to Tampa. The family settled in Temple Terrace, which is on the Northeast side of Tampa.

Temple Terrace was a hot bed of golf in the 1960s, probably producing more great and near great players than any community in the country. While attending King High School there, Jeff played football his sophomore and senior years and golf the entire time he attended King. His sophomore year, the golf team at King was called the greatest high school team ever by Sports Illustrated. Jeff qualified with an average 9 hole score of 38.5 and was the 8th man on the team. PGA stars Gary Koch and Eddie Pierce anchored the team, along with Philip Reed and Brian Hawke. The level of play at Temple Terrace was so high that failing to win a State Championship 1n 1971, after two straight years of being number one in the State, was considered failure.

Jeff attended Pensacola Junior College on a golf scholarship and played for two years. He then worked for a number of years before returning to the game, playing and teaching. Although never able to play on the PGA Tour, Jeff did compete in Mini-Tour events across the SE United States, as well as in PGA Club Pro events. Jeff won the 2005 NFPGA Senior Match Play Championship and reached the final 36 hole Sectional Qualifier for the US Open twice.

Along the way, Jeff became one of the most noted golf instructors in West Florida, owning and operating Gibson Golf Academy. His students competed Nationally in the US Amatuer, US Open, US Junior Boys and Junior Girls, US Publinks, and the Florida, Georgia, Texas and Connecticut State High School Championships. Jeff also worked for the University of South Florida, Tampa, as an Adjunct Instructor teaching golf for the University.

Jeff is married to Deedra Griffith Gibson, who works at the University of South Florida, Tampa. Deedra is a native born Floridian. They have two children, Patrick and Kelsey Whitmer. Kelsey is married to Jeremy Whitmer of Brooksville. Jeff and Deedra have two grandchildren, both girls. Jeff’s mother, Jannie Wylie Gibson, still lives in Temple Terrace.

In his spare time, Jeff enjoys reading, playing his guitar, fishing and some hunting. Jeff still loves to play golf. 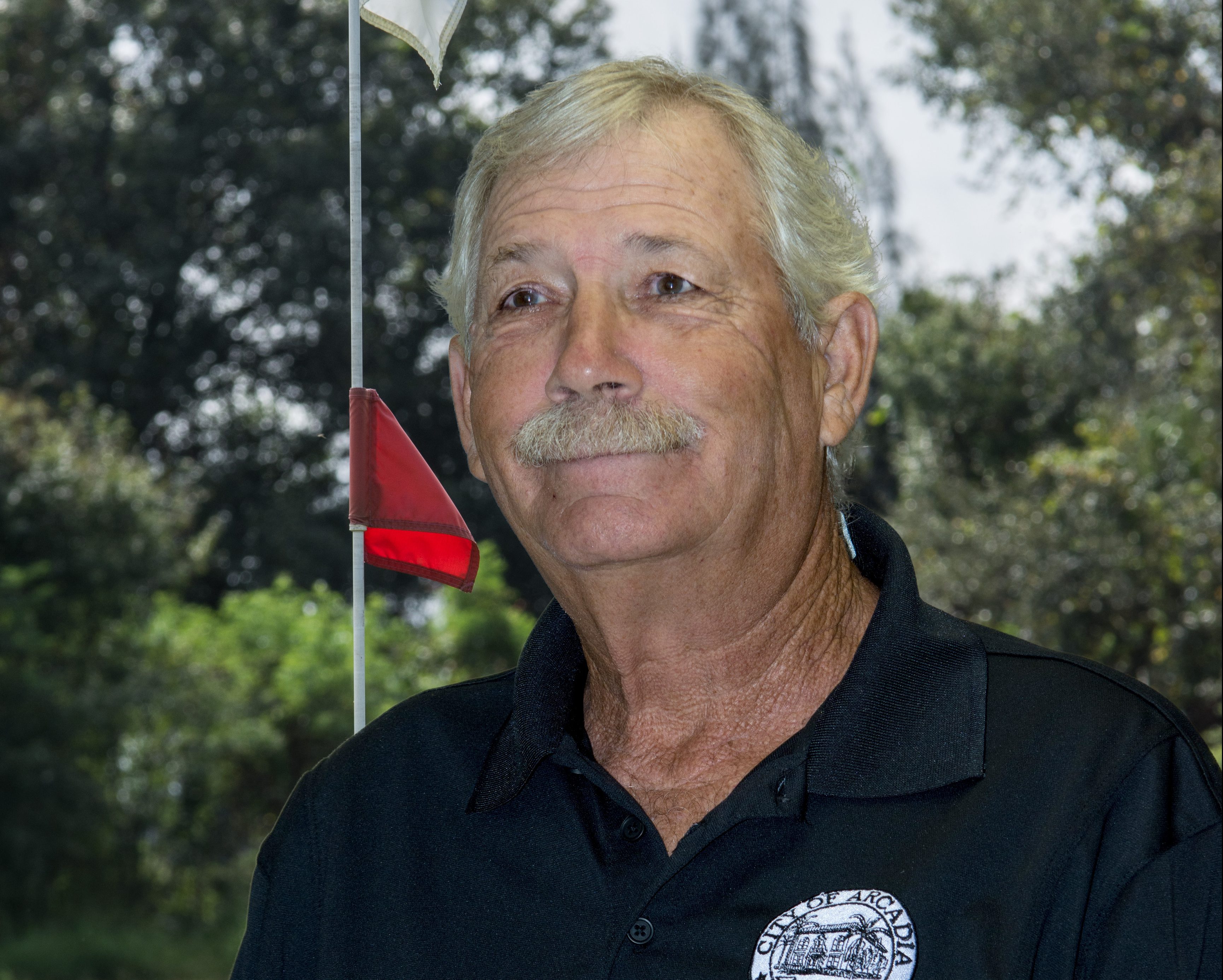