Steve Underwood was born in Bradenton and raised in Nokomis, Florida. His family moved to Arcadia in 1979. Steve graduated from DeSoto County High School in 1988. He married a “home town” girl, Constance. They have raised three sons, Tyler, Nicholas and Ethan. Currently they have two daughter in laws, Brittany and Selena, plus two grandsons, Liam and Brycen.

Steve and Constance are active in the Arcadia community. He participates in youth sports, baseball in particular, coaching from T-Ball through Little League. He is also a Professional Baseball Umpire, umpiring youth games throughout the area. He enjoys hunting, fishing and spending time with his grandchildren. 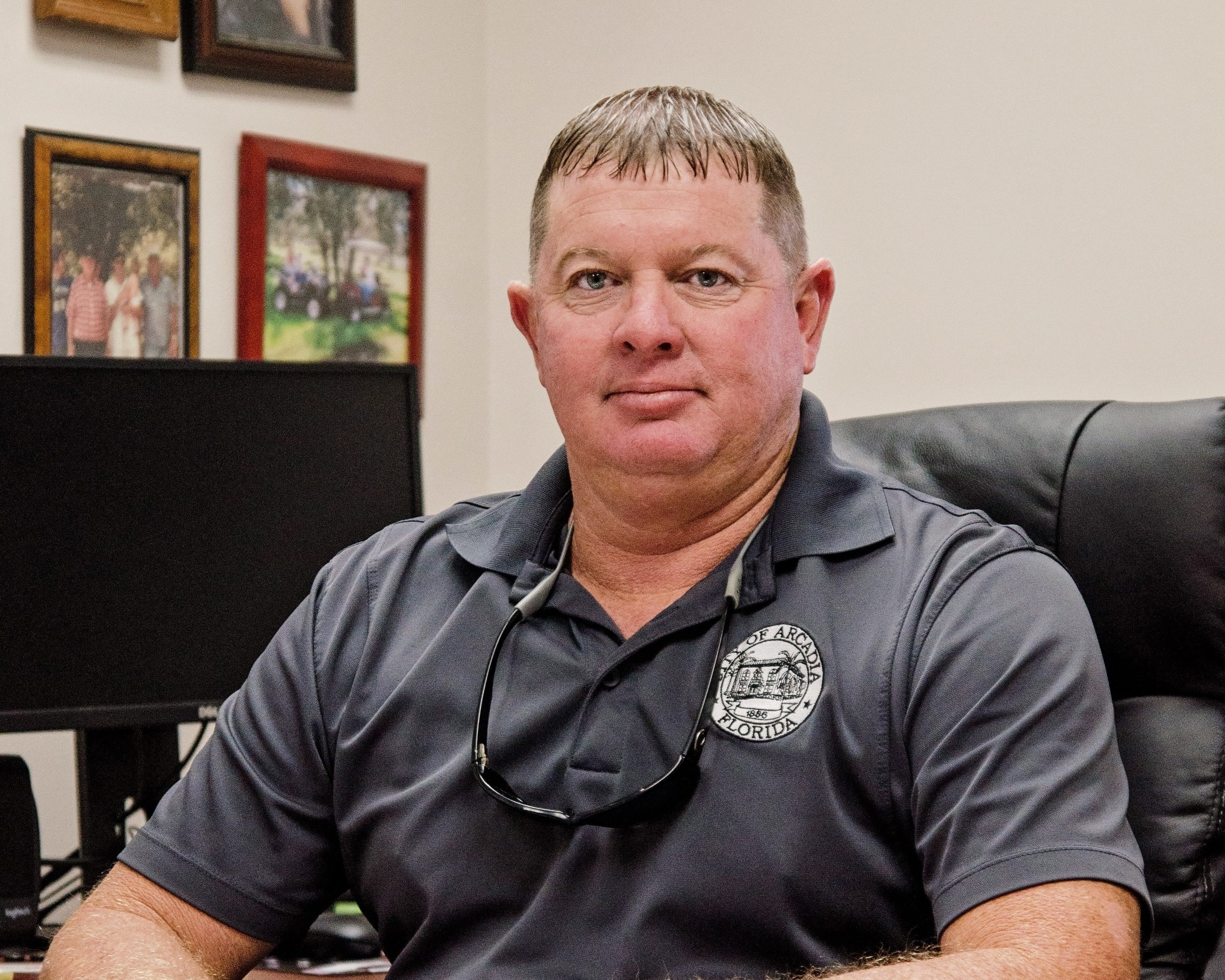